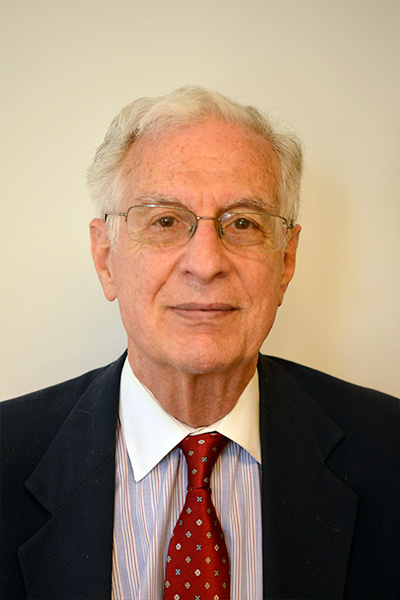 Leonard Kopelman serves as a master in the Superior Court and was the former chair of the Education Committee of the American Judges Association. He was appointed by the Justices of the Supreme Judicial Court to serve as member of the Court’s Special Committee on Legal Education. He is a past president of the Massachusetts State Chamber of Commerce, State Chairman of the American Bar Association Committee on Diplomatic and Consular Law and was appointed by the President of the United States to head the legal division of the Office of Economic Opportunity in Massachusetts. He is also active in community and civic organizations and serves on the Board of Trustees of several nonprofit organizations.

Mr. Kopelman has also appeared before the Supreme Court of the United States and is frequently called upon by state agencies to testify before the legislature and various commissions.

Mr. Kopelman has been lecturing on management and law at Harvard University for the past 30 years. He has taught at the Harvard Law School, Harvard Business School, Harvard College, and Harvard Extension School and is a Pre-Law Advisor. He delivered 1983 and the 2009 Commencement address to Harvard University Extension and was the 25-year Honorand for the year 2001. He has won two teaching awards at Harvard and lectures abroad extensively.

Leonard Kopelman has an international reputation as well. He serves as the Consul General to the Republic of Finland for the states of Massachusetts, New Hampshire, Vermont, Maine, and Rhode Island and is Dean of the Consular Corp of Boston. In addition, he was the Director General of the Consular Corps College. He has participated in several Foreign Policy Conferences for senior business executives with the Secretary of State and was the United States Delegate to the Society for International Development 14th World Conference held in Abidjan, Ivory Coast. He is past state chairman of the American Bar Association Committee of Diplomatic and Consular Law.